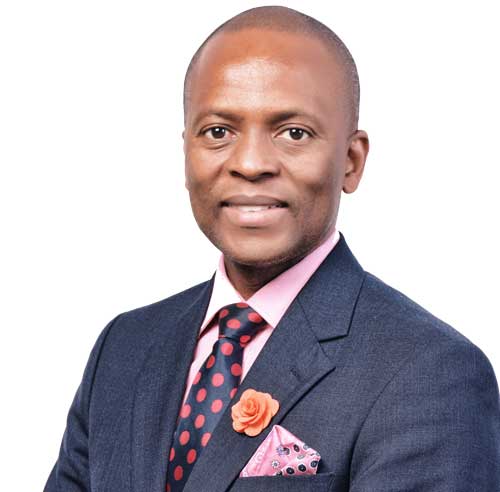 Mr Zungu is the founder and executive chairman of Zungu Investments Co. Mr Zungu currently serves as a non-executive director of inter-alia Grindrod Limited, and Novus Holdings and non-executive Chairman of EOH Holdings, all listed on the JSE Limited.

He is a member of the BRICS Business Council and also serves on the BBBEE Presidential Advisory Council. Mr Zungu is also Chairman of the UCT Graduate School of Business advisory board.

Mr Zungu completed a BSc (Mechanical Engineering) degree at the University of Cape Town (UCT), a Master’s degree in Business Administration (MBA) at the UCT Graduate School of Business and a Program for Global Leadership certificate at the Harvard Business School in Boston, USA. 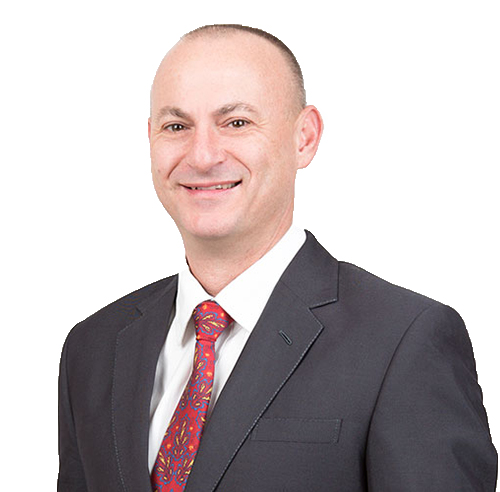 Mr Ferreira is an Executive Director at Zungu Investments Co. He is a Chartered Accountant and his advisory experience ranges from consulting on and managing acquisitions, disposals, mergers, divestments, tender sale processes, listings and de-listings on the JSE, capital raisings and senior, mezzanine and project finance-based lending in the mining industry.

Prior to joining Zungu Investments Co., Mr Ferreira spent many years with Nedbank Capital, where he was part of the Investment Banking Division, in the M&A Advisory team. He also worked within the Mining & Resource Finance team.

Mr Ferreira is responsible for making investments, disposal as well as managing the investment portfolio. He represents Zungu Investments Co. on various boards as well as sub committees to boards. 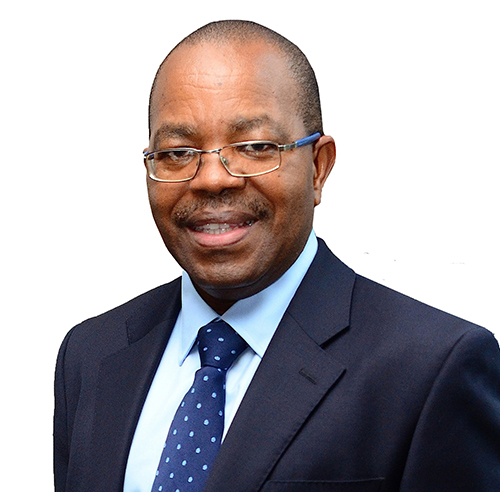 Mr Nzau left the corporate world in 2011, after spending 23 years in Financial Services in the United Kingdom, Kenya and South Africa. He wanted to pursue his entrepreneurial calling and contribute to a better society.

Mr Nzau was the first black actuary to practice in South Africa and the first Kenyan to qualify as Fellow of Institute of Actuaries in 1992. His unique qualification, skills and experience enabled him to play a critical role in advising key state entities like Transnet, Eskom, National Treasury, Government Employee Pension Fund and Political Office Bearers’ Pension Fund, among others.

Prior to leaving the corporate world, Mr Nzau was MD of Afrinet, covering Alexander Forbes offices in 11 African countries. He spent almost 15 years at Alexander Forbes in different senior roles, with time spent at related companies like NBC Negotiated Benefits Consultants, and at Ginsburg Malan and Carsons Consulting Actuaries.

Mr Nzau was a member of the Convenor of Africa Interaction Committee and is still an active member of the Council of Actuarial Society of South Africa. Mr Nzau qualified as an Actuary in London where he worked with Prudential Assurance and Watson Wyatt Consultants and Actuaries. He spent over 8 years studying and working in London. 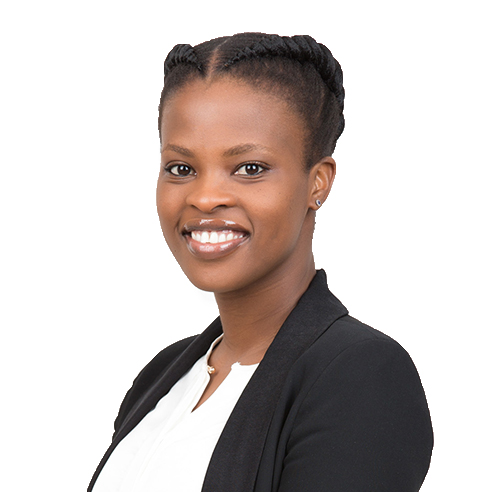 Bathabile holds a Bachelor of Commerce Honours degree and is a qualified Chartered Accountant. She completed her articles with KPMG in 2010 where she served within the Consumer Markets and Information Divisions.

Prior to joining Zungu Investments Co., Bathabile was a Senior Product Controller at Absa Capital where she obtained invaluable experience in the Commodities and Client Capital Management Desks.

At Zungu Investments Co, Bathabile is responsible for directing the company’s financial goals, objectives, and budgets. She is also responsible for overseeing the investment of funds held by the company, weighing up and managing associated risks. 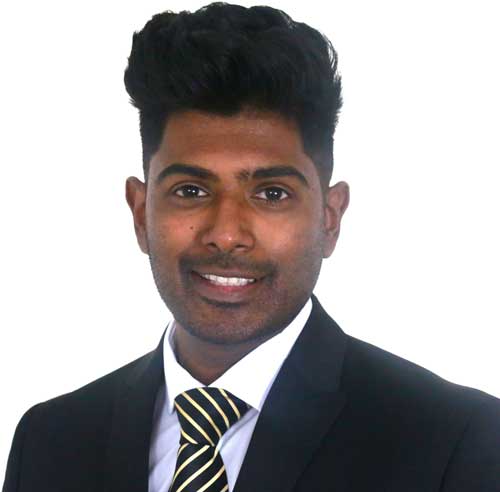 Mr Govender is a Deal Executive at Zungu Investments Co. He is a Chartered Accountant with experience in structured real estate finance having worked on multiple transactions within both the unlisted and listed (Real Estate Investment Trust) space.

Prior to joining Zungu Investments Co., Mr Govender worked as a structured debt financier at Nedbank Private Wealth and Old Mutual focused on commercial real estate finance.  He began his career as a trainee accountant at PwC before pursuing investment banking experience. He is a Fellow of the Allan Gray Orbis Foundation that promotes high impact entrepreneurship in South Africa. 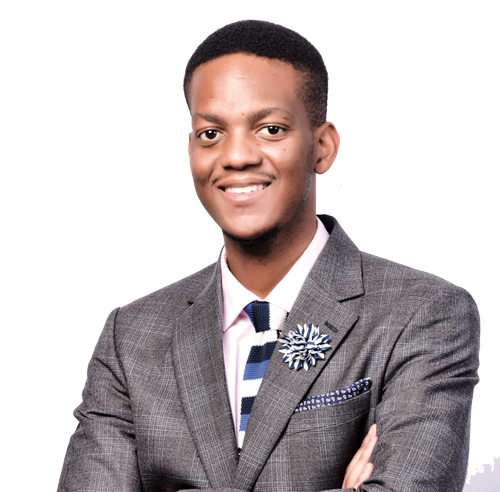 Mfundo joined Zungu Investments Co. as an Investment Analyst in 2018. He holds a Bachelor of Commerce (B.Com.) degree in Economics with Finance from the University of Cape Town. Mfundo is currently studying towards a B.Com. Honours Degree in Financial Management and is pursuing the Chartered Financial Analyst designation.

Mfundo has the primary duty of assisting the Executive within the deal team. This involves providing researched information to ensure that investment portfolios are well managed and that potential investment opportunities are highlighted properly.

Since joining, he has been a member of teams responsible for a number of acquisitions and disposals, share buy-backs, short and long-term capital raising and the creation of a private equity fund, amongst other things.