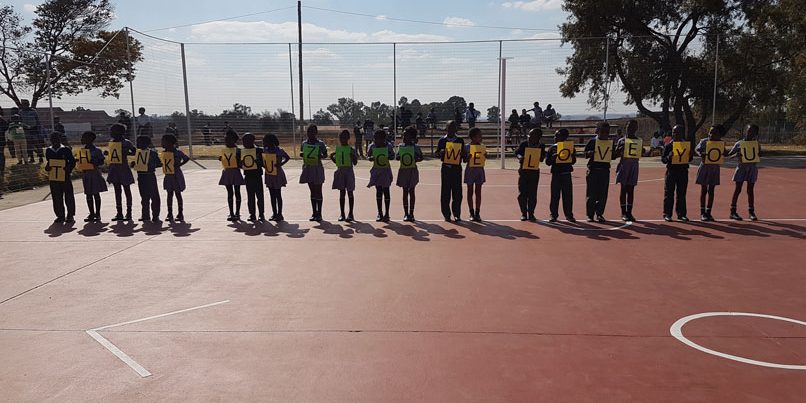 Zungu Investments Co. provided funding for Sithembiso Primary School in Devon, Gauteng to assist with the refurbishment and upgrade of the school’s sports areas, including the dilapidated tennis courts which have been refurbished and recommissioned as Netball courts; and the soccer posts and nets have been replaced. New soccer balls and netballs were also supplied.

Also as part of the refurbishment project, the jungle gyms were restored and palisading around the jungle gym was painted to revitalise the playground.

On the 4th of August 2017, the Zungu Investments Co. team visited the school to see the results of the project. Armed with party packs in celebration of the rejuvenated facilities, the team spent the afternoon with the children who challenged the staff members to a netball and soccer match. A great day was had by all. 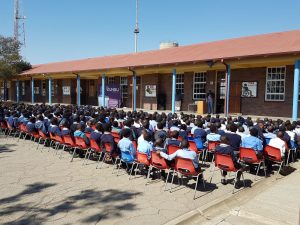 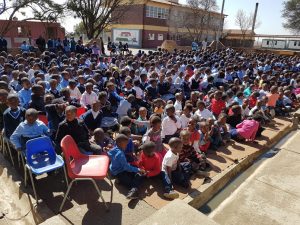